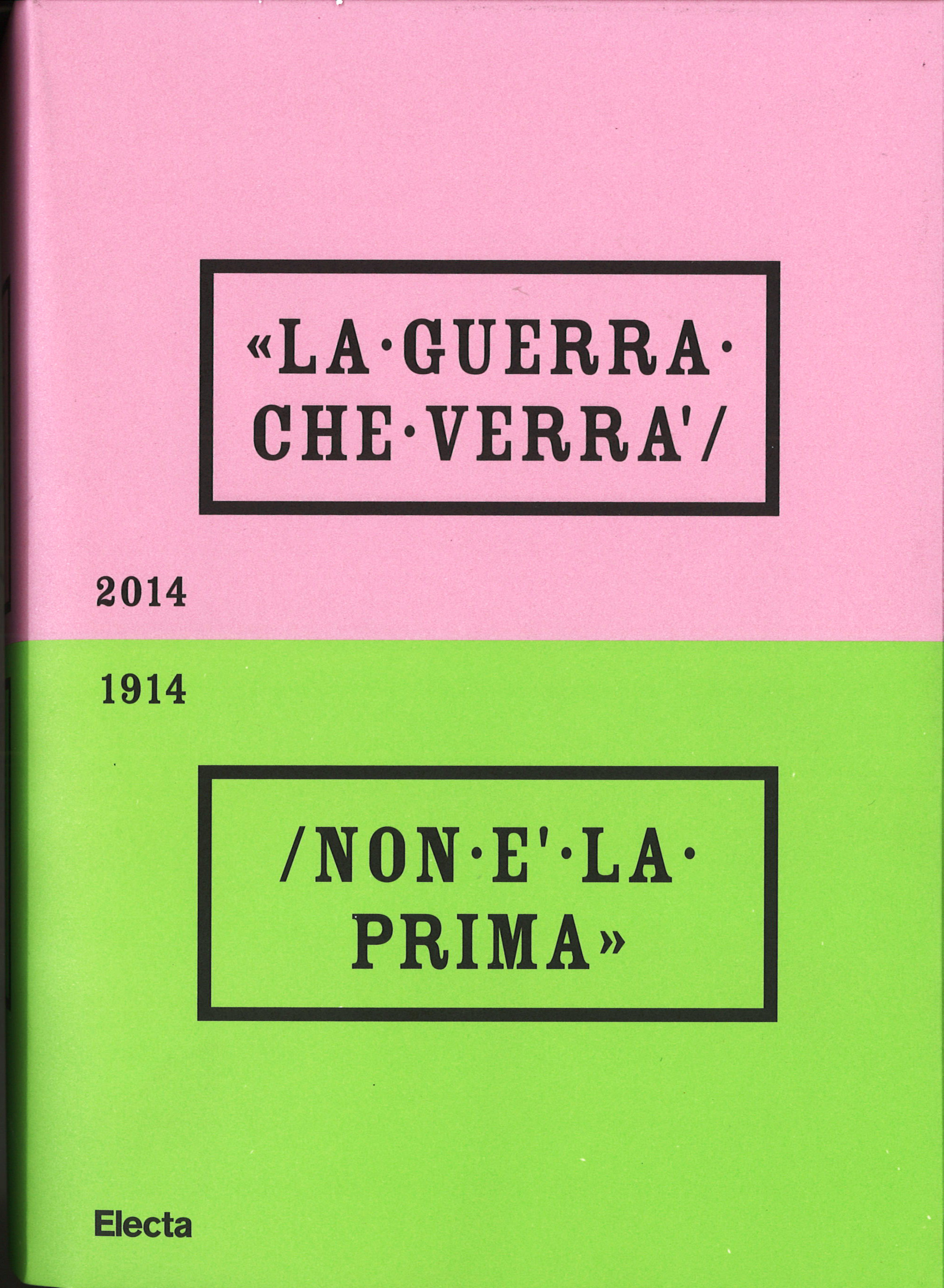 This exhibition, curated by the Museum of Modern and Contemporary Art of Trento and Rovereto (Mart) and inspired by the Centenary of the First World War, aims to investigate war thanks to an analysis of the 20th century up until today.

The aim of the project is not to reflect on history, but to be a cause of reflection on the present-day international conflicts, always at the centre of attention of the media.