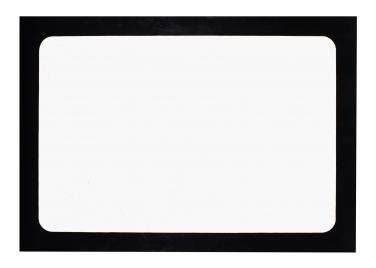 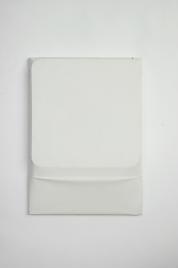 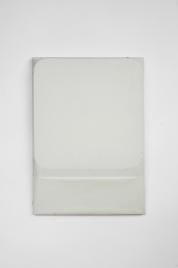 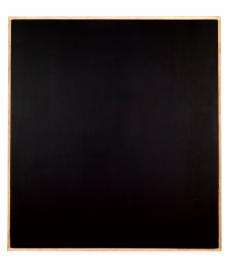 In 1957, Mauri creates the Schermo (Screen). The object clearly refers to television and cinema, symbols of our multimedia-dominated society. With his screens, Mauri goes beyond all ideological beliefs. Unlike the media industry, the screen is shown empty, white (1957-1960), representing the place of every possible projection, in which the words "The End" do not disappear. The screen is seen as a tangible form of memory and conscience, and through projections one can isolate the common ways of interpreting reality; each projection encompasses an individual plot, an incomplete awareness of what is real, the adoption of new elements of the world. Indeed, memory precedes perception; therefore, as man looks, he projects his memory onto reality and modifies his interior image by comparing it with reality. From the representation man-world / screen-projector arises the understanding of individual destiny, and of the time-bound entities it enters into dialogue or confrontation with, such as politics, culture, chance... Mauri's work is the opposite of the invasive image market of the new millennium, which is another reason why it is very rich in meaning. An obsessive and undoubtedly meticulous analysis, verified by experience. Why was history this history, Mauri asks himself. Why, asks Mauri incessantly, and, as a result of his rational investigations, he gives multiple reasons for individual action, identifying the other components of life, the common events of an era; war, famine, death, ideology, semi-fortuitous escape from death, the uncertain end, the forging of meaning, reviewed at close range.