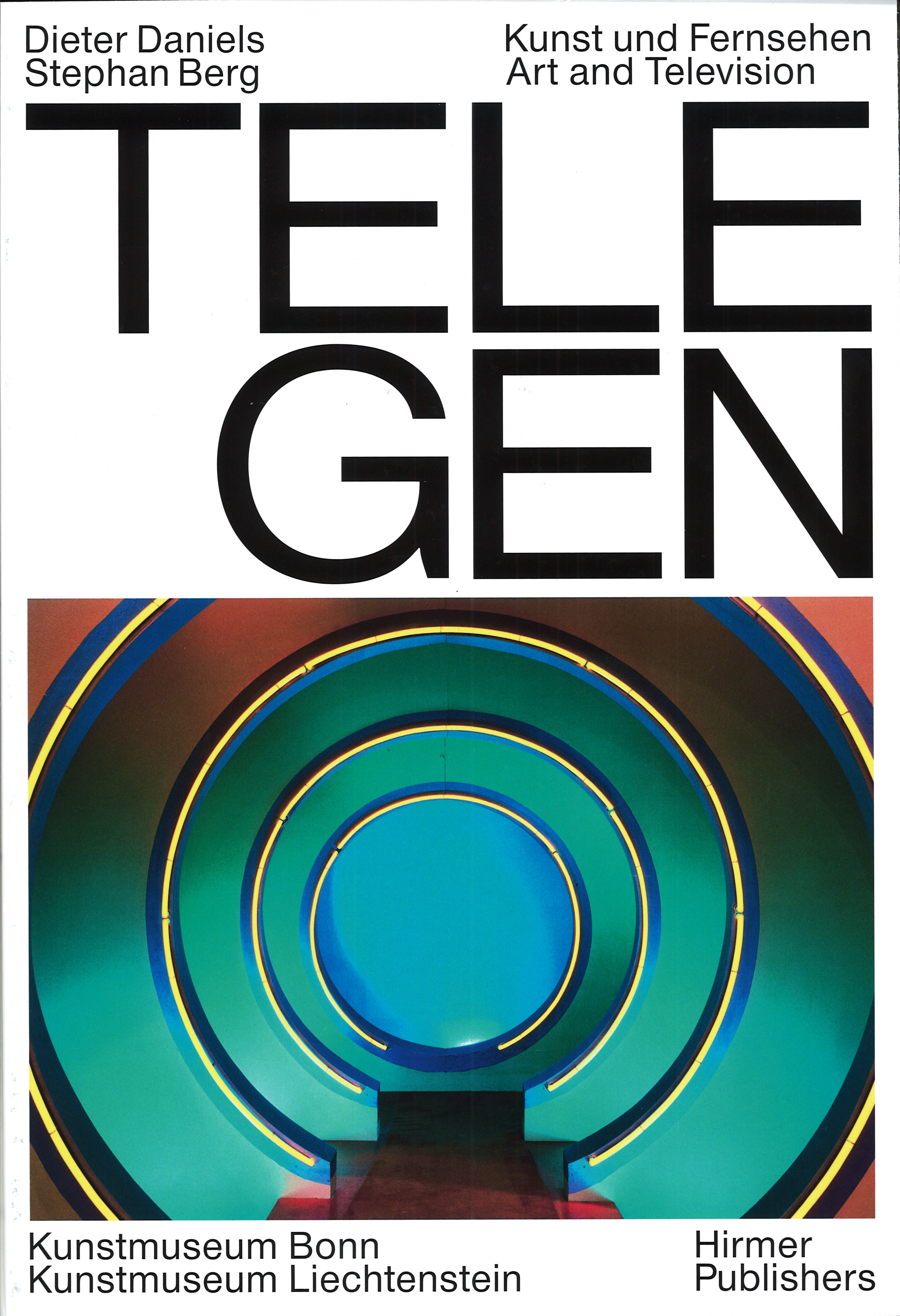 In this exhibition, the artist analyses the way in which, over the last century, TV has influenced not only contemporary art, but also the idea we have of “space”. The exhibition itinerary follows the evolution of TV throughout history, outlined in 44 pieces realised from the ‘60s, when TV started making its appearance in the work of Andy Warhol, Dennis Hopper, Fabio Mauri and Angela Bulloch. The common thread is the artists’ idea of the former cathode ray tube as a creator of shapes and transformer of real and virtual spaces.