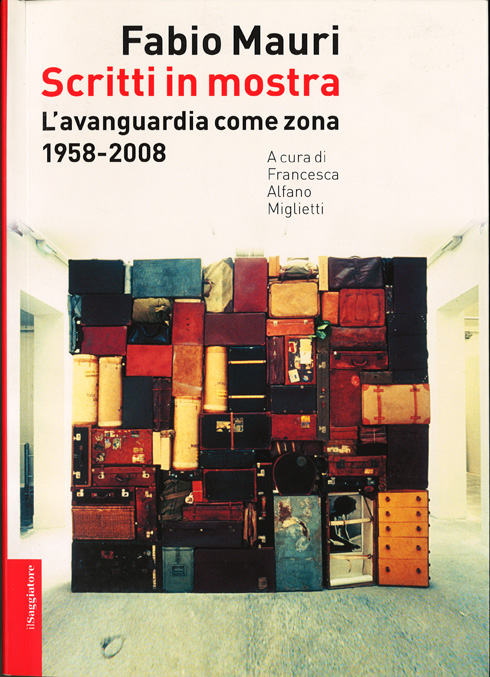 Fabio Mauri’s career has always been characterised by an innovative and eclectic formal research aimed at experimenting diverse visual languages. After a proto-pop and neo-Dadaist initial phase, his work has gradually shed a light on the issues related to the denunciation of authoritarianism and ideological manipulations and has underlined and supported the awareness of the individual responsibility in the historical context. This anthology gathers memories, performances and texts dedicated to friends and intellectuals like Luigi Pirandello, Pier Paolo Pasolini and Lea Vergine, as well as prefaces written for his latest solo shows, political, social, artistic and literary considerations.