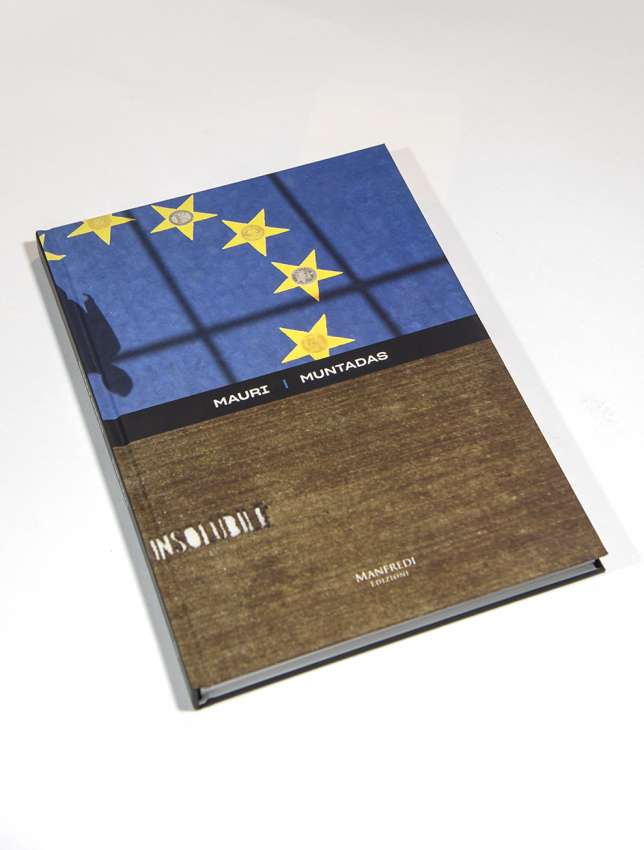 With their works, Fabio Mauri and Antoni Muntadas have anticipated many of today’s pressing issues. Although they share some commonalities concerning the themes and problems they address, they are two different artists with very distinctive styles. A keyword describing the possible link between the two is power, which they both investigate in its political, economic, mediatic, and cultural aspects. All works by Mauri and Muntadas are intrinsically political, but some of them explore the theme of politics more explicitly. Mauri’s Manipolazione della cultura analyzes the mechanisms of consensus in two past dictatorial regimes, namely Fascism and Nazism — which he experienced firsthand during his youth—, exposing their manipulative practices. Muntadas’ work in progress entitled Political Advertisement consists of a tight montage of images from the American presidential campaigns of the last years, and reveals the techniques of political communication. Several other topics that they treat concern politics or ideology. As in the case of Sport: in his performance L’Espressionista, Mauri envisaged the anachronistic figure of a flabbergasted skier-drawer that wanders around the usual art venues, whereas Muntadas was among the first to focus on a central place of modernity, the stadium. As in the case of Advertising: concerning this topic, Muntadas has created several artworks to be displayed in public spaces or the urban setting, whereas Mauri addressed similar themes and worked in an analogous context only limited to Insonnia per due forme contrarie di universo, where he overturns the logic of billboard advertising.