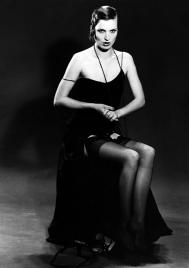 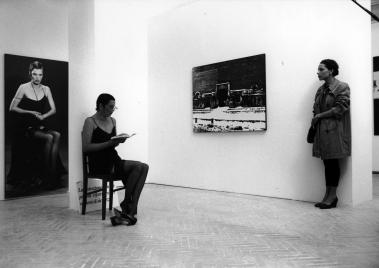 The action takes place inside the Chiesa di Santa Lucia in Bologna: the crumbling building is set up as the gym of the historical Liceo Galvani, attended in his school years by Mauri and directed by the poet Giosuè Carducci.

The aim of the artist is to recreate a collective memory of the fascist era by using fragments taken from his private memory.

The original project could not be completed: an area of the deconsecrated church, used during the war as pottery workshop, was meant to be used to recreate the furnaces of Buchenwald.

The silent and mostly ideological opposition of those in charge was so strong that they painted the area in gold and silver: it was therefore possible to use only the central nave of the church.

Here, we recognise the horse used for Ebrea; in the entrance of the church, an orchestra platform normally used during town festivals is built. To underline the opposition to the already approved project and the lack of collaboration not of professor Franco Solmi, but of the technicians, Mauri hung a sign inside the church that said: “For safety reasons the bombing of Europe won’t take place”. (Dora Aceto)