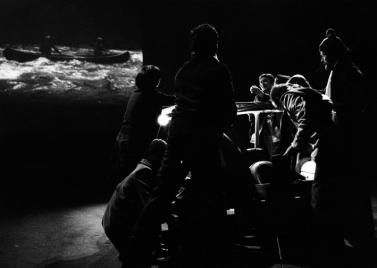 Lezione di Inglese [English lessons] 1997 is a comedy devised as a language course.

The two main characters, Ms Anne and Mr Johnson, in order to meet and discuss the renting of a big country house, travel through the English countryside and get to a lonely castle. The more the English lessons progress, the more challenging the grammar becomes. Even the story of the main characters - each of which is played by four body doubles - becomes more complicated. The theme is the search for Evil, but an Evil which is not only Hitler. The outcome is terrifying. The castle, represented on the scene by a series of raised floors, is in front of a big screen on which images of real places are projected one after the other. (Dora Aceto) 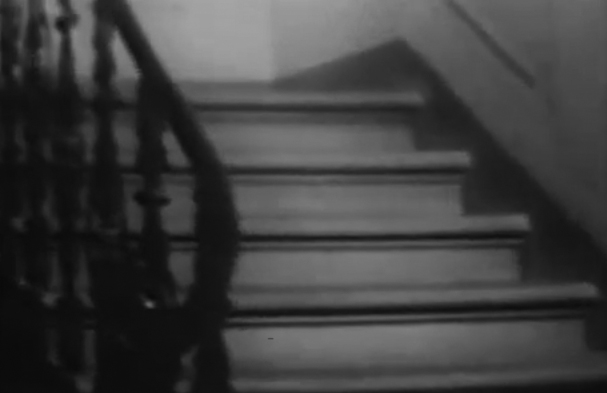